2022 Season
Join us for a night of comedy under the stars at the beautiful TwiningVine Winery in Castro Valley on Saturday, June 18 at 7pm. Early Bird tickets are $5 off if you purchase before June 12. 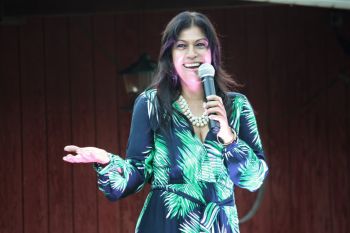 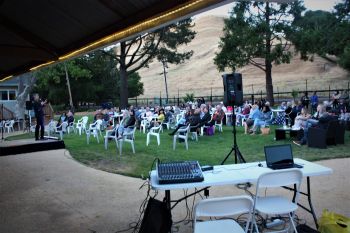 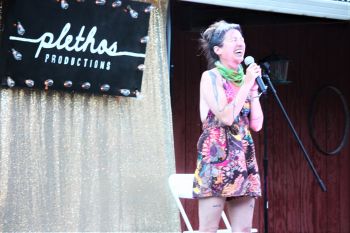 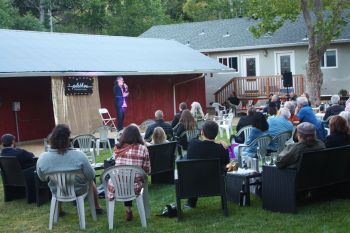 Full Details
Host Priya Guyadeen will be bringing a lineup of seasoned comics who have been seen on stages all over the Bay Area. Headliner Phil Griffiths is a Plethos favorite who has brought the laughs and been our most requested comic since 2018. He produces the Comedy Sharks show in Half Moon Bay and is a regular at Cobb's Comedy and The Punchline.

This will be a double headliner show with comedian Shawn Felipe. Shawn is a Comedian/Actor and Food Network Star "The Great Food Truck Race". He tours Colleges Nationwide and Military Internationally. He performs at Cobb's, Alameda Comedy Club, Dry Bar and many more!

Doors open at 6pm, Show starts at 7pm. Alcohol will be served and performances may contain adult themes, so guests must be 21 and over for this event.