This Event has already passed.

2020 Season
Plethos Productions and Bare Bottle Brewing are proud to present our annual JOKETOBERFEST. This fun event includes a variety pack of local craft beers delivered to you in time to join us LIVE on Zoom for a tasting and a stand up comedy show! 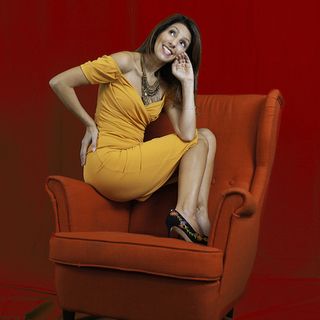 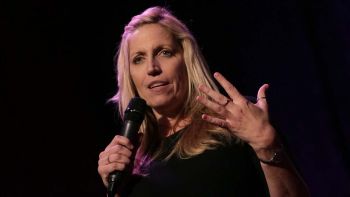 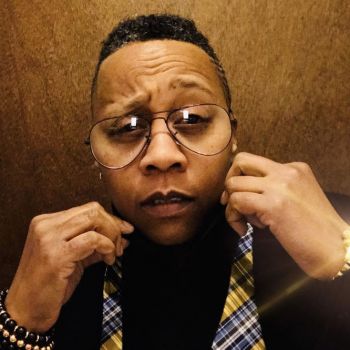 Full Details
Plethos Productions and Bare Bottle Brewing are proud to present our annual JOKETOBERFEST. This fun event includes a variety pack of local craft beers delivered to you in time to join us LIVE on Zoom for a tasting and a stand up comedy show!
Our killer comedians have been seen on Conan, at the SF Punchline, Cobb's Comedy, on stages and online all over. You will not want to miss this show. So grab a ticket, grab a cold one, hit the couch and enjoy the show!

Must be age 21+ to receive the beer shipment, and delivery is available in California only due to alcohol regulations.

Early Bird & Regular Tickets include all taxes, fees and delivery of a variety case of EIGHT full size handcrafted Bare Bottle Brewing beers, along with a tasting menu and exclusive access to our interactive standup comedy show. Check out the full lineup of beers.
Be sure to stick around after the show as we schmooze in the Zoom Lounge.  Don't miss this hysterical standup comedy lineup!
--------THE LINEUP--------
HEADLINER: Joey Bragg
Born and raised in the Bay Area, this incredible comic started performing stand up comedy at just 13 years old and has frequented comedy clubs (he wasn't old enough to even be in) for years ever since. Winning competitions all over the bay area, Joey recently made his Hollywood debut performing at The Improv Comedy Club, The Ice House, The Laugh Factory, Westside Comedy theater, and many other famous venues. Joey has recently opened for very high profile comedians like Tim Allen, Dane Cook, Jeffery Ross, Kyle Dunnigan, Mrs. Hughes, and "Last Comic Standing" Finalists Gina Yashere and Rich Vos. He is an actor, known for Disney Channel's Liv and Maddie (2013), The Outfield (2015) and Mark & Russell's Wild Ride (2015). He's also on the Netflix show Betch (2019).


HOST: TammyTea Love
One of Plethos Open Mic Night FAVES, her first break was with “Academy Award” and most importantly “NAACP Image award winning Actress Mo’Nique, at the San Jose Improv. On most nights, Tammy is found working the stages (virtual and in person) telling her authentic life stories “her own way" while being unapologetically herself.
Laurie Kilmartin
Laurie Kilmartin is a stand up comedian, late night writer and New York Times bestselling author. She has performed standup on "CONAN," "Jimmy Kimmel Live" and numerous shows on Comedy Central. Her Seeso special, "45 Jokes About My Dead Dad," made Vulture’s Top Ten Comedy Specials of 2016, as well as Paste, Splitsider, Interrobang and The Decider. Laurie was a staff writer on "The Late Late Show with Craig Ferguson," "Too Late with Adam Carolla" and "Tough Crown with Colin Quinn." In 2012, Laurie wrote the New York Times bestseller "Sh*tty Mom," a parenting book that Time Magazine called “criminally funny.”  Her podcast with comedian Jackie Kashian, "The Jackie and Laurie Show," is big with young comedians and middle aged men.

Clara Bijl
She was a semifinalist in Comedy Central's Laugh Riots Competition; she performed at the NY Underground Comedy Festivals, the Detroit Int’l Comedy Festival, the 2010 Laughing Skull Comedy Festival and the 2010 Montreux Comedy festival. Clara wrote for the Swiss TV show Le Petit Silvant Illustré. She is also a contributing writer to several humorous websites.

Ryan Goodcase
Recognized by the Bay Area guide 7x7 as one of the “Bay Area Comedians on the Rise”. In 2019, he became the youngest person to win first place in The World Series of Comedy. He is a paid regular at The Punchline San Francisco, Cobb’s Comedy Club, and Rooster T. Feathers Comedy Club.
Drew Harmon
Drew Harmon is a comedian and former TV weatherman who lives in San Francisco. Drew is a regular at the San Francisco Punch Line, has worked with Steve Byrne, Dov Davidoff, Jimmy Pardo and Nicole Byer and more, and has appeared at comedy festivals such as SF Sketchfest, Gilda’s Laughfest and the Asheville Comedy Festival. Drew also created the popular show, “I Think I’d Be Good At That” where a person who has never done standup before headlines a comedy show, which has also been featured as part of SF Sketchfest.
Order Summary
Order Summary